“Who is David Hriberski?” this is one of the questions we get asked the most, and it’s the question we’re here to answer today. David is more than the owner of Optimaplus. He’s also more than a leader at Etrad3. David is an entrepreneur, author, coach, lecturer, and humble lifelong learner. He has spent years developing his own business model which he continues to use today to guide Etrad3 (D.O.O company) and Optimaplus Company. After successfully transforming his own life by investing in himself and his knowledge, David is passionate about helping others enjoy the same greatness, which begins with being bold enough to invest in oneself.

During the course of David’s own personal journey, he has invested more than €25K since 2009 on seminars, workshops, books, and coaching in various forms. Unlike many people who splurge on material possessions, David spends on personal development, so that he can make a bigger impact on the world around him.

“Say yes more than you say no.”

“Never demand from others what can be done alone.”

These are just a few of the wise words from David Hriberski. Everything he knows today was learned from some of the greatest minds of our time, including Les Brown, Tony Robbins, T. Harv Eker, and many more. These successful speakers and coaches taught David how to live his dream life on his terms, even with an initial lack of experience, knowledge, or self-esteem. Today, David is a role model to everyone around him, inspiring greatness through his achievements and creative thinking.

From lectures to workshops to motivational videos, David finds joy in his work. He is always full of energy with advice to share.

Beyond his personal and professional achievements, David has also written and published a book: “Your Story is Bigger Than You Think.” David’s book has inspired thousands of people all around the world, offering an assortment of life-changing information. David initially wrote the book to motivate people to live the lives of their dreams, finding the courage to be and do whoever and whatever they want – without fear.

David wants to prove to the world that anything is possible, as long as you put your heart, mind, time, and focus into it. His inspiring words empower people to believe in their own stories and be unafraid to explore their full potential. David has never been one to hide his story, and he hopes to inspire the world to do the same.

According to David, it’s the only way to live a fulfilling life.

Hi there. I’m David Hriberski, and I’m honored to have the opportunity to share my personal story with you today. It all started back in 2003 when I completed Hospitality Secondary School, specializing as a chef – which I enjoyed employment in for three prosperous years. But – one day, I realized I wasn’t living my full potential. So, I traded a life of cuisine for a job in a factory.

Two years later, I had an accident that made me truly understand the value of life, of every second, and every breath. I knew I was wasting my time doing anything that made me even slightly less than 100% happy. So, I decided it was time to change my life. At the time, I didn’t know how – I just knew it needed to be done.

After working full-time for years, I took four months of sick leave, giving me plenty of time to spend with my thoughts. I spent this time wondering what I really wanted to do, which began with the most important question: Who am I really, and what do I want out of life?

When a student is ready, a teacher isn’t all that appears. Opportunity does too.

I’d say my business journey truly began when I got the opportunity to become an insurance agent. I stepped into a whole new world of sales and entrepreneurship, without any prior experience, knowledge, contacts, recommendations, or even self-confidence. All I had was the desire to succeed (and the willingness to learn) which burned bright in my heart.

I have always believed that people are capable of achieving anything they set their minds to, with the right attitude. That’s why I’m so passionate about investing in seminars, books, and coaching as a means of investing in personal growth. There’s always something new to be learned, and you won’t achieve anything by thinking about it. You need to get up and do it. If I can you can too.

Nothing “just happens.” We need to consistently act and work hard on ourselves if we want to achieve our goals. You can have all the knowledge in the world on marketing, sales, and leadership, but if you don’t take action, you’ll never get anywhere. That’s the harsh truth, and it’s something I had to learn very quickly.

Working on ourselves and taking action are equally important. Neglecting one means you will never achieve your goals. I see so many people attending seminars, paying for coaching, and reading books – but that’s only half the story. You need to put theory into practice and act on what you’ve learned. That’s where the magic happens. That’s when things start to change.

If you truly want something, you’ll find a way – no more excuses.

With all the knowledge I’ve invested in about marketing and sales, I continue to achieve incredible results for myself and my team today. Back in 2014, we started and completed a huge project in the same year, achieving top results by signing of over 6000 contracts.

See? Investing in knowledge pays off – but you HAVE to take action too.

I believe in creating our own best lives. Invest in yourself, and never be afraid to take action. You deserve it, and it’s the only way to achieve the life you’ve always dreamed of. 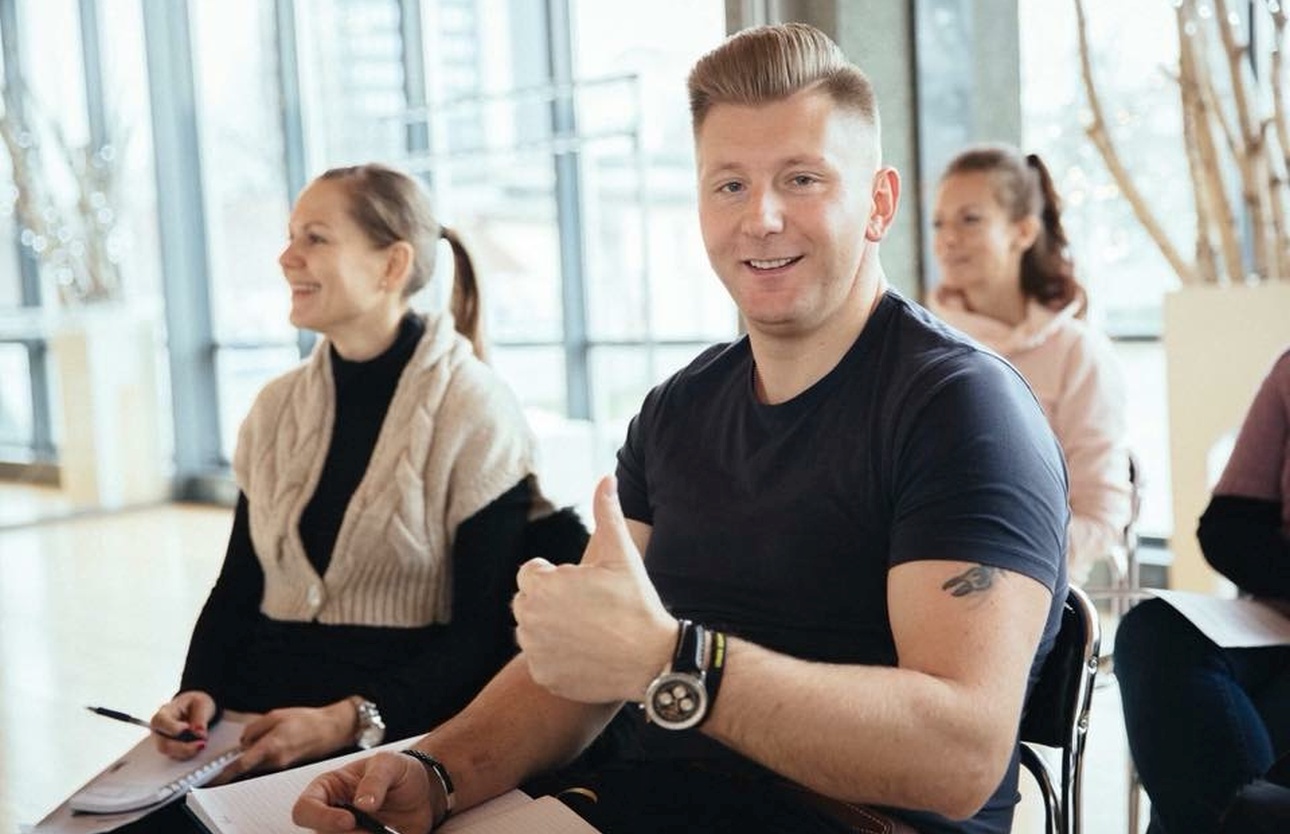 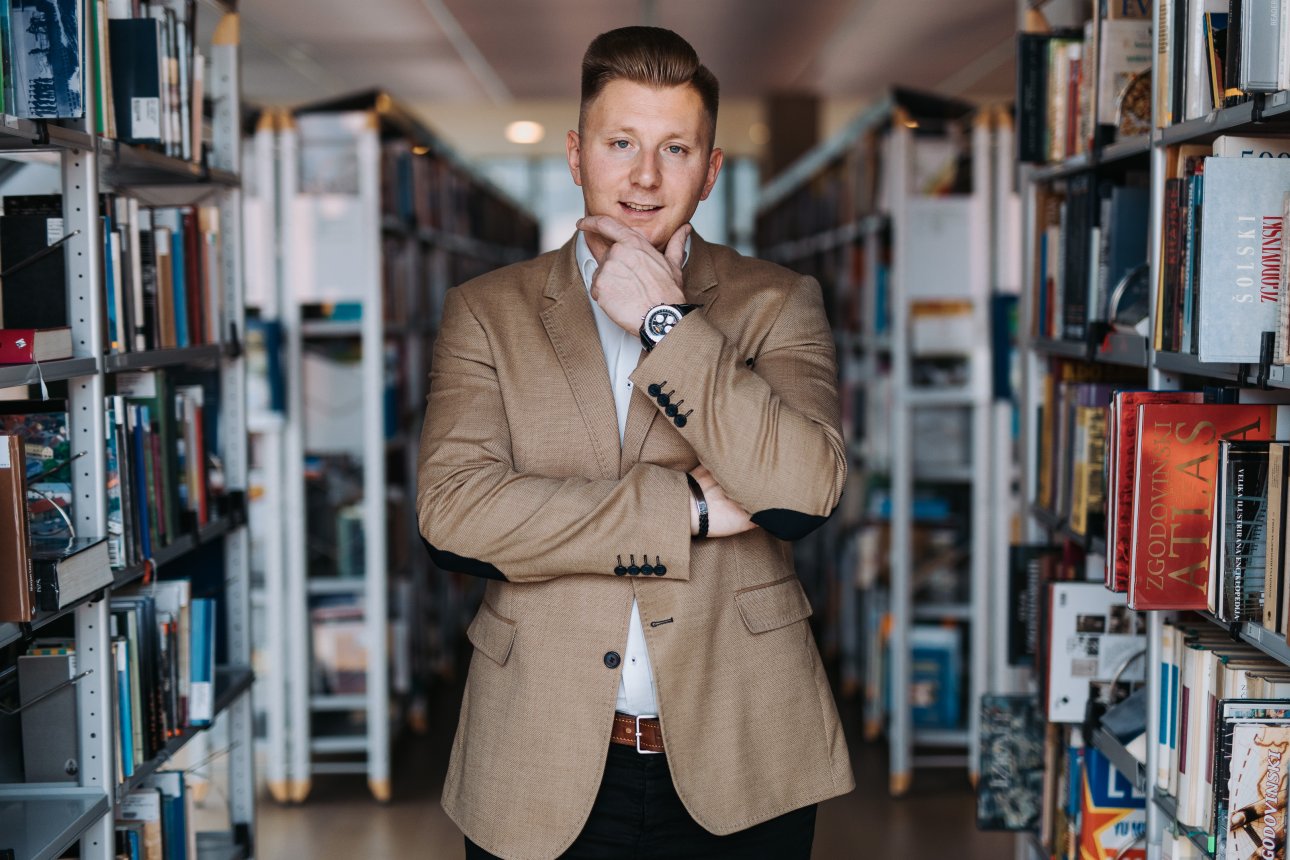 If you can dream it, you can do it.  ~ Walt Disney 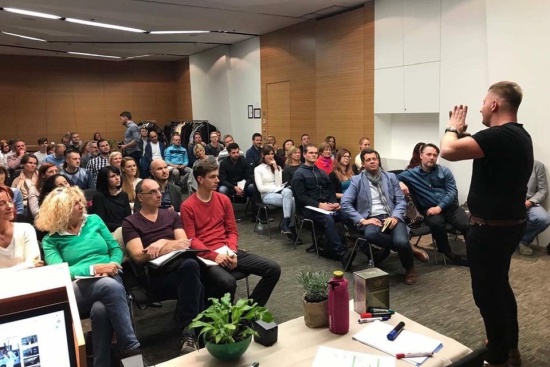